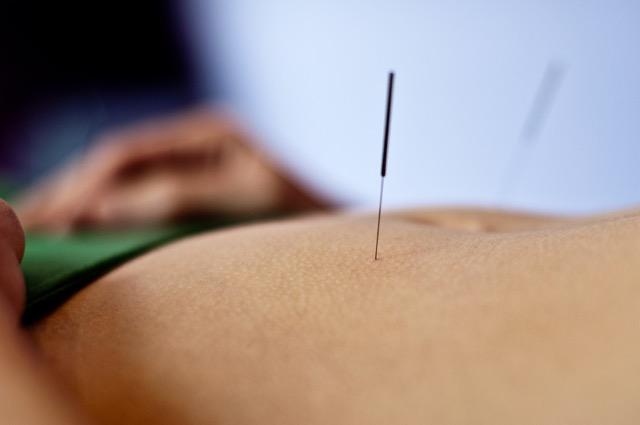 Acupuncture has become more mainstream than it once was, and many swear by it as a means of relieving a variety of symptoms and conditions. But there’s more to this traditional Chinese modality than needles alone.

Acupuncture may be the earliest known form of healing in China. According to legend, the ancient folk hero, Fu Xi (also known as Bao Xi, Fuxi, and/or Fu-hsi), who’s credited with teaching the people to hunt, fish, and cook circa 2000 BC, is also thought to be the first to produce nine kinds of needles for healing. Parallel to the lore, medicinal stone needles, known as “Bian Shi” have been recovered dating back to the Neolithic era, along with ancient documents and archaeological evidence that acupuncture was developed even before traditional herbal medicine.

The term “acupuncture” was coined by a Dutch physician.

In the late 1600s, doctor William ten Rhijne came to Japan in the employ of the Dutch East India Company. During his time there, ten Rhijne observed the practice of “needling” and eventually published a treatise in 1683 which he called “Dissertatio de Arthritide: Mantissa Schematica: De Acupunctura: Et Orationes Tres”. This work is the first known detailed study of acupuncture by a Western scholar.

Acupuncture involves more than just sticking needles into random points in your body.

Traditional Chinese medicine takes into account the whole patient, especially their bodily interactions, and energy flow. Some patients are surprised at the variety of questions their practitioner may ask during their first consultation. These questions may relate to mental health or dietary habits and help the practitioner determine the correct application of needles, as well as herbal remedies and cupping, which are sometimes used in conjunction with acupuncture.

Acupuncture may be able to help with more than just pain relief.

While it’s most well-known as a remedy for chronic pain conditions, such as lower-back pain, neck pain, and osteoarthritis, clinical studies have shown that acupuncture may help alleviate many other symptoms and conditions, including:

Studies are also investigating the effectiveness of acupuncture for menopausal hot flashes and depression.

If you think acupuncture is right for you, book an appointment with Justin Kim, licensed acupuncturist and the newest addition to our Stillpoint team. Appointments are available starting this Wednesday, so call to schedule your initial consultation – (603) 974-1630.

Not getting answers from your doctor?

Most folks go to their doctors with the complaint of pain. Sometimes the pain is localized, but for increasing numbers the pain is diffuse. This diffuse pain is often accompanied by other symptoms that are hard to explain. Here is my approach.

Get your Vitamin D levels up with Sunshine, a Good diet and Supplements

In the News: Massage as an Alternative to Opioids

The American Massage Therapy Association has released an article about the use of massage therapy as an alternative to opioid use. It goes into detail …

Medical Acupuncture is performed by a licensed physician, using a combination of Western medical training through US medical schools and the medical tradition found in classical Chinese acupuncture...

What Makes a Good Life, According to Science